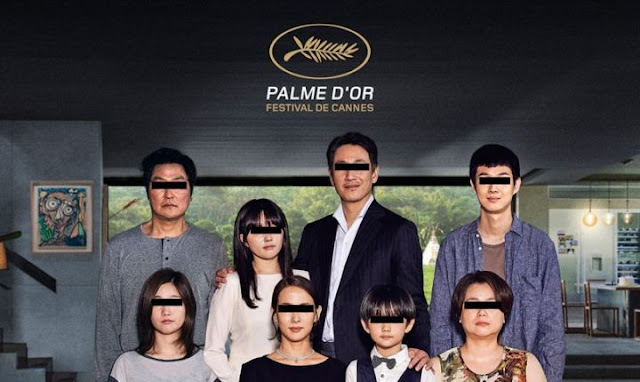 Definitely a MUST WATCH film from 2019, this Palme d’Or winner of Cannes Film Festival sure does not disappoint with it’s hard hitting themes and exceptionally crafted story. The great use of space in the film coupled with well executed direction is what makes the film flow with such ease and keeps the audience engaged and emotionally invested from start to finish. With awards season in full swing, and the Academy yet to release their nominees, we still expect Parasite to take the Best International Feature Film Oscar home for South Korea after taking the Best Foreign Language Film award at the Golden Globes. See our category breakdown below for more details on our review of the film: