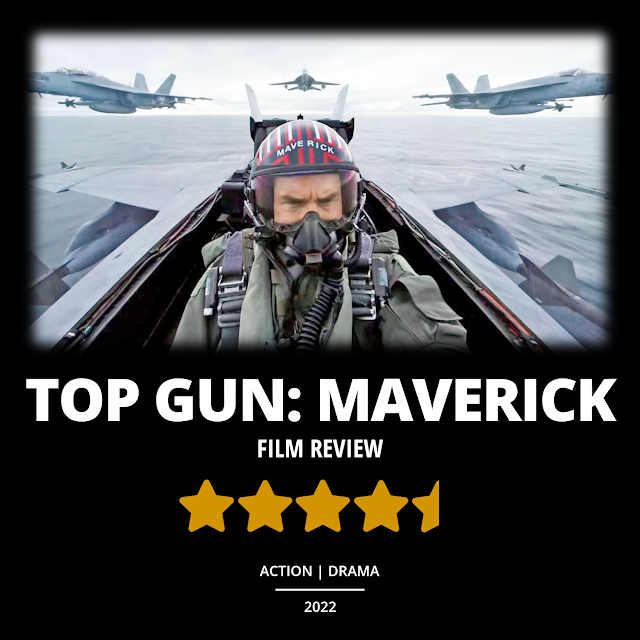 Maverick has always been alone, but Goose and his family welcomed him. After what happened in Top Gun, it was hard for Maverick to ever have a relationship with Bradley (Miles Teller), knowing he was there when his father passed. In a way, Maverick always blamed himself even when he was cleared of all of that. The reason why this movie worked so well is because of the emotional connection to Goose and his family. There are key moments that made Maverick think about Goose because of what Rooster was doing. Not only does Teller look exactly like Anthony Edwards, but he did bring out the character of Goose a bit too. These roles were never meant to be as iconic as they became, but seeing Rooster resemble Goose so much made it so emotional.

Not only was this a great conclusion to Maverick’s character arc because of how simple it was, but the movie itself looked incredible. With a team like Kosinski, Cruise, Jerry Bruckheimer, Chris McQuarrie, and Claudio Miranda working on this movie, everything worked together like a well-oiled machine. They all wanted to make an action film that stayed true to the original while adding so much depth to the characters. On top of that, they constructed authentic action sequences to make it one of the best sequels ever. This film demands to be seen on the biggest screen possible because the visuals make you feel like you’re in the cockpit with them. Knowing that they’re all flying on their own just raises the stakes while watching some intense flying in the third act.