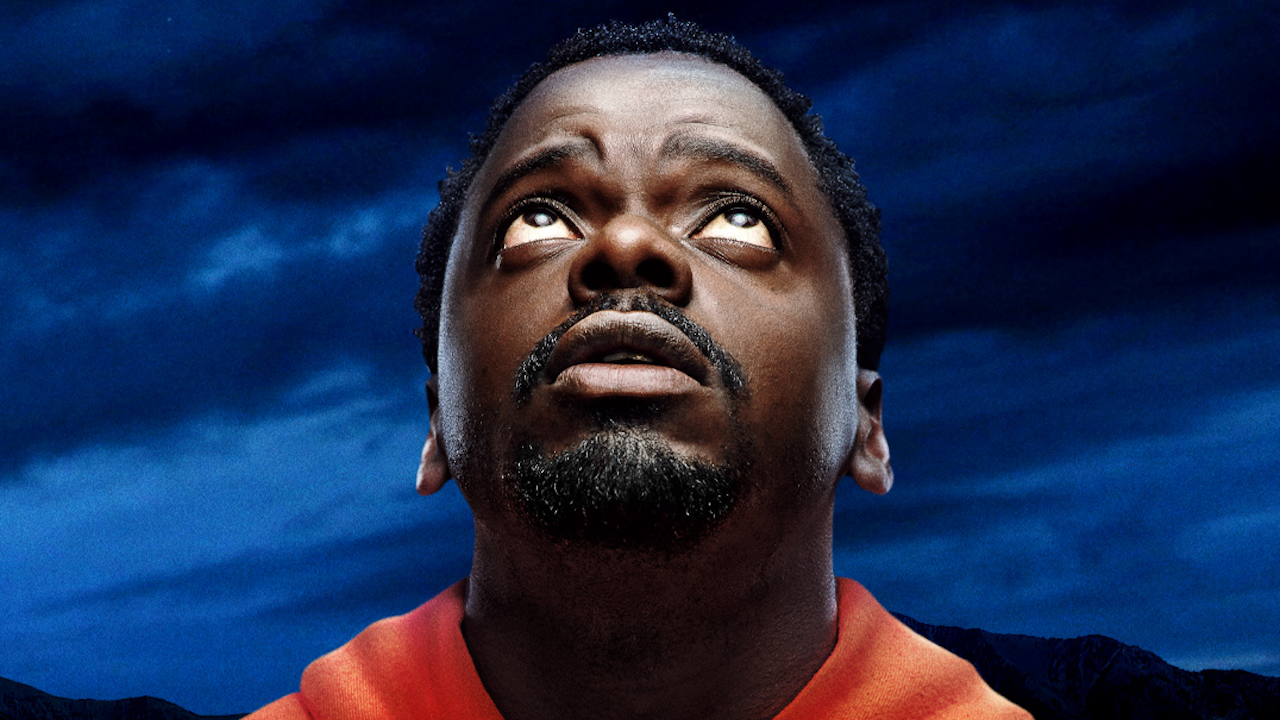 With only two movies under his belt, Jordan Peele cemented himself as one of the most exciting filmmakers working today. The combination of horror and sharp social commentary gave his films a unique voice that elevated them above standard horror fare. Peele is back with his biggest and most ambitious movie yet, but one that also feels a little safer than his previous works.

Nope takes a more traditional stab at the science fiction and horror genres, and ends up being a lot of fun because of it. Initially, I was disappointed this movie lacked the deeper themes of Get Out and Us, but I realized that wasn’t a fair judgement. Peele wanted to make a more straightforward sci-fi spectacle infused with horror elements, and delivered a damn good movie in the process. There’s still some clever commentary to be found regarding mankind’s exploitation of animals and nature, but otherwise this movie is exactly as it appears on the surface.

Shot by acclaimed Cinematographer Hoyte van Hoytema (Dunkirk, Her, Interstellar), Nope is visually stunning. The IMAX sequences alone are worth the price of admission, but honestly the entire movie looks great. Shadows, harsh sunlight and especially dust are utilized expertly in helping to create the perfect atmosphere for the story to unfold. Peele knows exactly how much to show and when to show it, giving us a perfect mix of dread and wonder. The set design also goes a long way in pulling you into this world. The attention to detail and craftsmanship that went into every location - whether it’s an electronics store or a theme park- is exceptional.

Where the movie stumbles a bit is with its focus and pacing. It lacks the discipline we’ve come to expect from Peele, and occasionally feels like his big ideas got away from him. He doesn’t ever lose sight of the story he’s trying to tell, though, and delivers a number of spectacular moments, including an exhilarating finale that does not disappoint.

This is Peele’s messiest film yet, but it also happens to be his most polished on a technical level. Nope is a spectacle that deserves to be seen on the biggest screen possible, so if you can see it in IMAX, say “Yup”