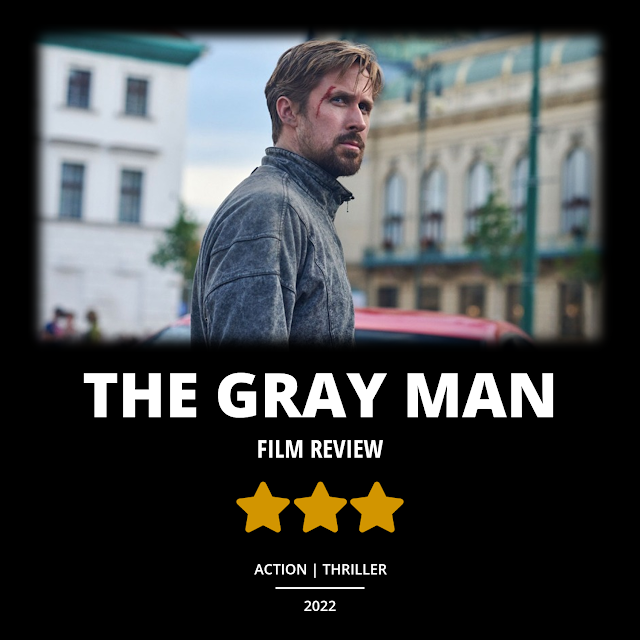 Hot off their ultra successful run of Marvel movies, the Russo Brothers delivered their first post-MCU project with the critically panned Cherry. It showcased the technical craftsmanship of an experienced directing duo, but was otherwise a tonal and narrative mess. The Gray Man sees the Russos returning to a genre within their wheelhouse, albeit with mixed results.

It’s a bit like a poor man’s version of a Bourne or Mission: Impossible flick. It plays to a lot of similar story beats, and does so relatively well. Imitation is the highest form of flattery, after all. The cookie-cutter plot is definitely the weakest link here. It borders on generic, and doesn’t pull any new tricks out of the bag, but it’s a serviceable vehicle to showcase some exhilarating action.

And damn, does the action ever pack a punch! From the gorgeously shot opening sequence set in Bangkok, The Gray Man is packed full of exciting set piece moments. While the action doesn’t compare to something like John Wick, it’s impressively orchestrated and quite a lot of fun. With a $200 million budget, this is Netflix’s most expensive movie yet, and it looks the part. The sound design is also outstanding, so if you have a chance to watch this in theatres during its limited run, you should take it.

The movie boasts an impressive ensemble of A-list actors. Ryan Gosling brings his trademark stoicism to the table, making for a great contrast to Chris Evans’ character, who is anything but quiet. It’s Ana De Armas who shines brighter than anyone else, though (she’s got a habit of doing that, doesn’t she?). The three of them work well together, sharing some great back and forth banter.

The Gray Man isn’t going to win any originality awards, but it’s a fun and action packed popcorn flick with strong lead performances. The movie opens in limited theatres this Friday, and premiers on Netflix July 22nd.